John Hawkesworth, compiler. An Account of the Voyages undertaken by the Order of His Present Majesty for Making Discoveries in the Southern Hemisphere and successively performed by Commodore Byron, Captain Carteret, Captain Wallis and Captain Cook in the Dolphin, the Swallow, and the Endeavour, drawn up from the Journals which were kept by the several commanders, and from the Papers of Joseph Banks, esq. (1773)

James Cook, A Voyage to the Pacific Ocean: undertaken, by the command of His Majesty, for making discoveries in the Northern Hemisphere : to determine the position and extent of the west side of North America ; its distance from Asia ; and the practicability of a northern passage to Europe (1784)

George Vancouver, A Voyage of Discovery to the North Pacific Ocean, and Round the World: in which the Coast of North-West America has been carefully examined and accurately surveyed (1798)

William Beresford, A Voyage Round the World, but more particularly to the North-West Coast of America, performed in 1785, 1786, 1787, and 1788, in the King George and Queen Charlotte, Captains Portlock and Dixon (1789)

George Vancouver, A Voyage of Discovery to the North Pacific Ocean, and Round the World (1798). Digitized by Google Books.

Charts and Engravings of George Vancouver's Expeditions, from A Voyage of Discovery (1798). Digitized by WWU's Center for Pacific Northwest Studies.

William Farrand Prosser, A History of the Puget Sound Country: its resources, its commerce and its people, with some reference to discoveries and explorations in North America from the time of Christopher Columbus down to that of George Vancouver in 1792 (1903)

John T. Walbran, British Columbia Coast Names, 1592-1906, to which are added a few names in adjacent United States territory; their origin and history (1909).

Edmond S. Meany, Vancouver's Discovery of Puget Sound: Portraits and biographies of the men honored in the naming of geographic features of northwestern America (1907)

Alexander Rattray, Vancouver Island and British Columbia: where they are, what they are, and what they may become: a sketch of their history, topography, climate, resources, capabilities, and advantages, especially as colonies for settlement (1862) 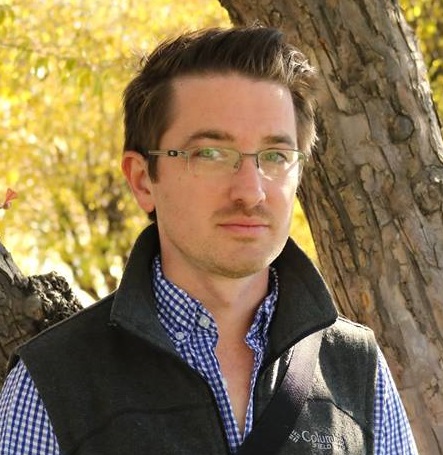