Ask Us - Call, chat, email, text, or tweet, all from one location.

Hacherl Research and Writing Studio - A place to find professionals and trained students to help with research and writing projects.

Rob Lopresti - The librarian who works with Huxley College.

Some Advice on Literature Reviews

Types of articles and journals

You will often be asked to search for academic, scholarly, refereed or peer-reviewed articles. How are they different from other articles?

Many databases will allow you to limit to only articles in  peer-reviewed journals.  Ulrich's Web is a directory of journals (not a database of articles) that will always tell you whether a periodical is refereed. 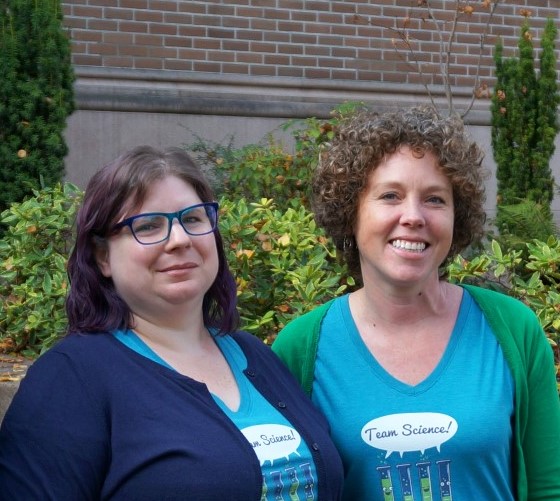