Introduction to the Mongolia Collection

The following brief remarks will hopefully give users of this webpage a clearer understanding of the origin and chief characteristics of Western Washington University's holdings on Mongolia and the Mongols.

At the time of its establishment in 1971, the Center for East Asian Studies developed programs for the two major countries of the region, China and Japan. From the very beginning, the China Program strongly emphasized the country's minorities, of which eventually fifty-five were officially recognized. As a result, the university now has one of the best collections on this subject, including numerous books written in all officially recognized scripts used by certain non-­Chinese groups, particularly the Tibetans, Uyghurs, and Mongols. Of these, particular emphasis was given to the Mongols, and by 1973 the first courses in Mongolian Studies were offered. In that same year, Professor Schwarz went on the first of many study trips to China where he collected books which he then donated to the Western Washington University Libraries, a practice he has continued to this day. Of the 19,000 volumes he has donated so far, a substantial portion is on Mongolia and the Mongols. His friend and former colleague at the University of Washington, the world-famous Altaicist and Mongolist Nicholas Poppe, donated his private library, and other Mongolists also contributed to what is now North America’s largest academic library collection of books on the subject, with well over 12,500 titles as of October 2013.

The creation and maintenance of a noteworthy collection of books has been one part of this university’s Mongolia Program’s activities. It hosted the first North American Conference on Mongolian Studies in 1978 and an international seminar on “Mongolian Culture and Society in the Age of Globalization” in 2005. The proceedings of both conferences were published in the Center for East Asian Studies two book series, Studies on East Asia and East Asian Research Aids and Translations. Other books on Mongolia in these series include Mongolian Short Stories (1974), Bibliotheca Mongolica (1978), Professor Poppe's autobiography, Reminiscences (1983), Mongolian Publications at Western Washington University (1984), The Minorities of Northern China (1984), Mongolia and the Mongols: Holdings at Western Washington University (1992), Opuscula Altaica (1994) which is the festschrift presented to Professor Schwarz upon his retirement, the English edition of Academician Shirendev’s autobiography Through the Ocean Waves (1998), The Last Mongol Prince: The Life and Times of Demchugdongrub (2000), and the English edition of Academician Bira’s Mongolian Historical Writing from 1200 to 1700 (2002).

These activities have been supported since 1997 by the Henry G. Schwarz Endowment Fund for Mongolian Studies which provides in perpetuity scholarships, money for purchasing Mongolian books for this university’s libraries, and travel grants to assist scholars to come to Bellingham and use our library resources.

The university's Mongolia collection has several features rarely found in other academic libraries, one of which being its broad and balanced nature. As the readers of these lines undoubtedly know, history has placed Mongols in many diverse places in Asia and Europe. The center of the Mongolian world is the area from Lake Baikal in the north to the Ordos Bend in the south and from the Xing' an mountains in the east to the Altai mountains in the west. Within this huge domain one finds a continuous presence of Mongols to this day this is the Mongolian homeland, this is Mongolia. Unfortunately, in re­cent times, say, the last two centuries, foreign forces have caused political divisions, with the northern part, Buryatia, coming under Russian control, the southernmost part, Inner Mongolia, under Chinese control, and the central portion being nominally independent but actually for the greater part of the twentieth century being a Russian satellite. This division has had widespread consequences in many areas of human activity, including the collecting of Mongolian materials and indeed even the teaching and study of Mongolia. At least until about 1990, many libraries had disproportionate numbers of books from one part or another of Mongolia, depending at least in part on the political climate of the country in which the library was located. By contrast, WWU's holdings are equally strong in publications from both major parts of the Mongolian homeland and additionally has excellent holdings of books published in Buryatia, Kalmykia and the Oirats of Eastern Turkestan.

Another rare feature of these holdings is its broad inclusive coverage of subject matters. Most other academic libraries heavily concentrate on language and literature, history and some of the social sciences. Western Washington University, by contrast, not only is very strong in all of these fields but also in the natural sciences, music, and traditional medicine. One more distinguishing feature is the convenience of finding books on any given subject. It is a widespread practice among universities to house materials in Asian languages in segregated areas, sometimes even in separate buildings, forcing researchers to spend more time and effort just to access all the books they need. Sometimes books on the same geographical area are also segregated by subject matter, such as books on forestry or medicine housed in buildings for those fields. Researchers visiting Western Washington University have invariably praised the convenience of finding all books on, say, Chinggis Khan or materia medica in one place.

This introduction was written by Henry G. Schwarz.

For additional information on Henry G. Schwarz see the next tab. 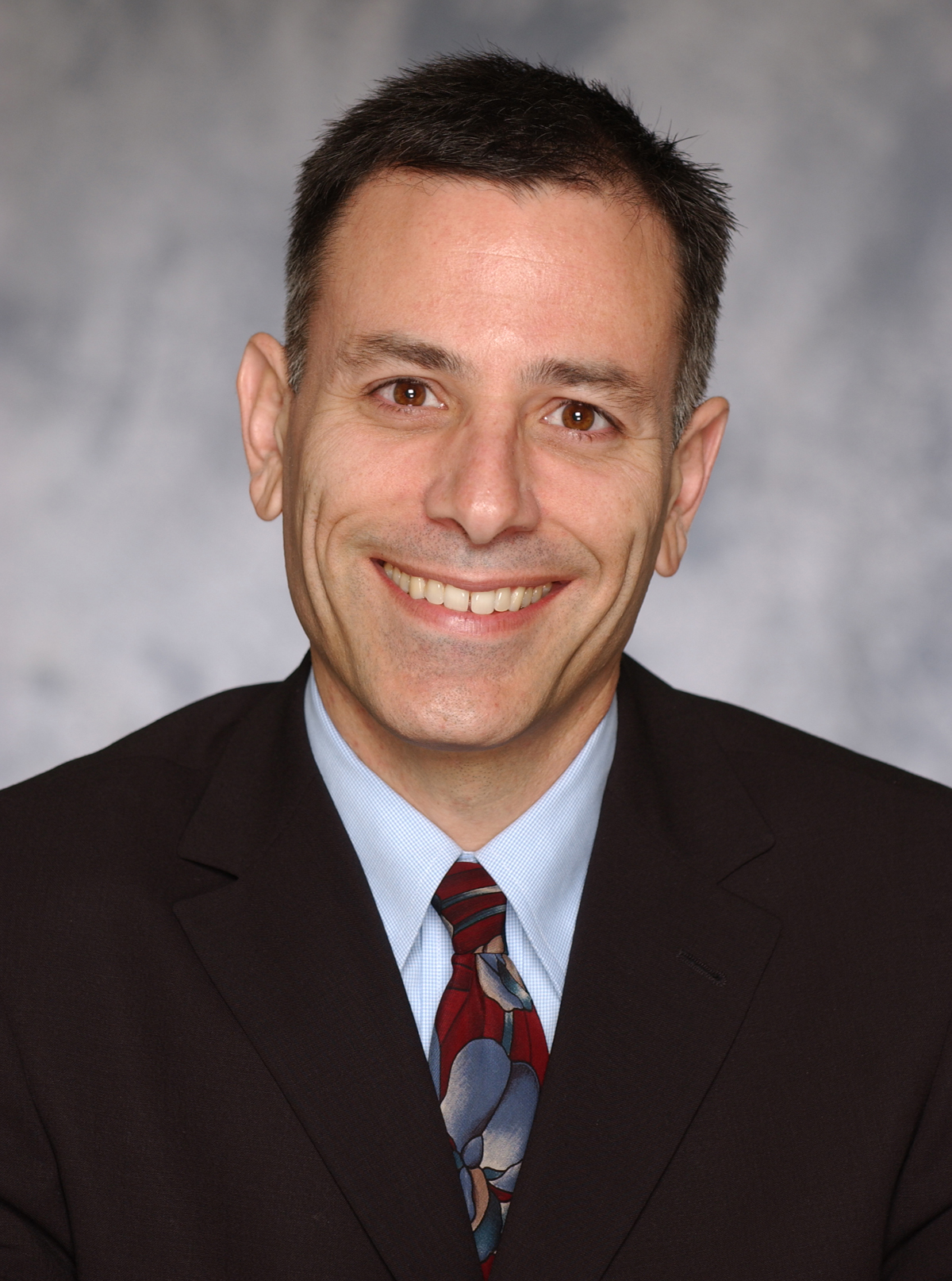