Western Libraries contains a collection of maps from all over the world, but the main focus is on the Pacific Northwest. 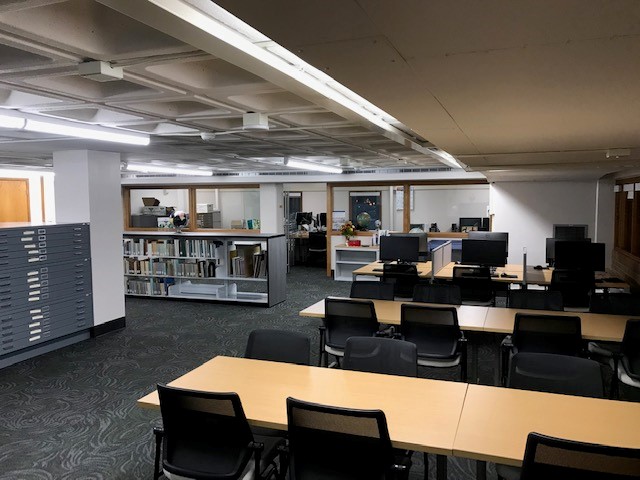 The Map Collection is located in Wilson Library 2 East (WL 290).

Update: The Map Collection will be closed to patrons March 17 through April 5.  If you need assistance during this time please contact us at mapcollection@wwu.edu.

To schedule an appointment, tour, or instructional session please call us at (360) 650-3272 or email mapcollection@wwu.edu.

What Does The Eagle Mean? 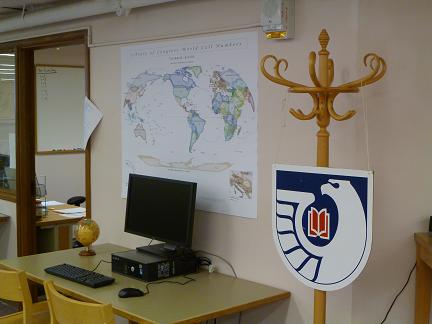 WWU is a part of the Federal Depository Library Program.  That means the U.S. government sends us publications for free - including maps - and Western is required to make them available to the general public.  There are over 1,000 federal depository libraries and they are all marked with the eagle logo.  (Northwest Indian College in Whatcom County is another one.)

Giving to the Map Collection

We would like to thank everyone for their generous contributions of materials and/or monetary gifts throughout the years.  To make a financial contribution, please email Madeline Kelly or phone (360) 650-4320.  Donations can also be made online or by mail to the Western Foundation, Western Washington University, 516 High Street MS-9034, Bellingham, WA  98225-9034.  Please designate your contribution to Western Libraries and identify "Map Collection" as the area you wish to support.

Your donations go toward the programming and materials needs of the collection and to support the academic mission of Western Libraries and Western Washington University.

The Map Collection is a multidisciplinary collection of cartographic materials, housing over 75,000 contemporary and historic maps including atlases, reference books, and globes.  The collections covers many areas of the world, with a focus on the Pacific Northwest region, and parts of western and northern Canada.  The collection supports the teaching, learning, and research needs of students and educators at all levels and academic fields, as well as community members and the general public.  We offer tours, in-class instructional sessions, research assistance, and public programming to promote the discovery and use of the collection.

PLEASE USE THE TABS ABOVE TO LEARN MORE 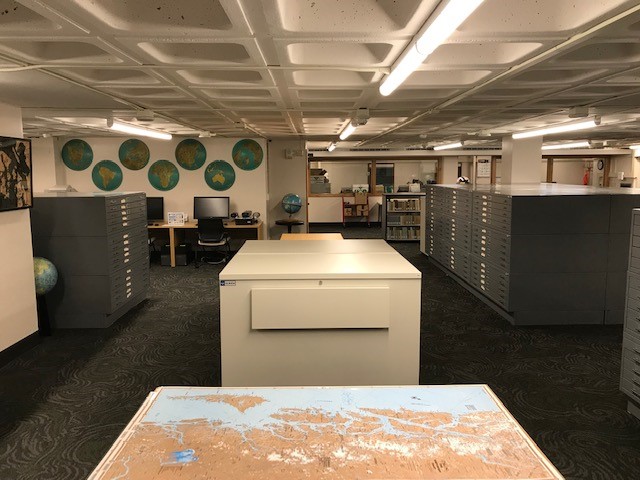 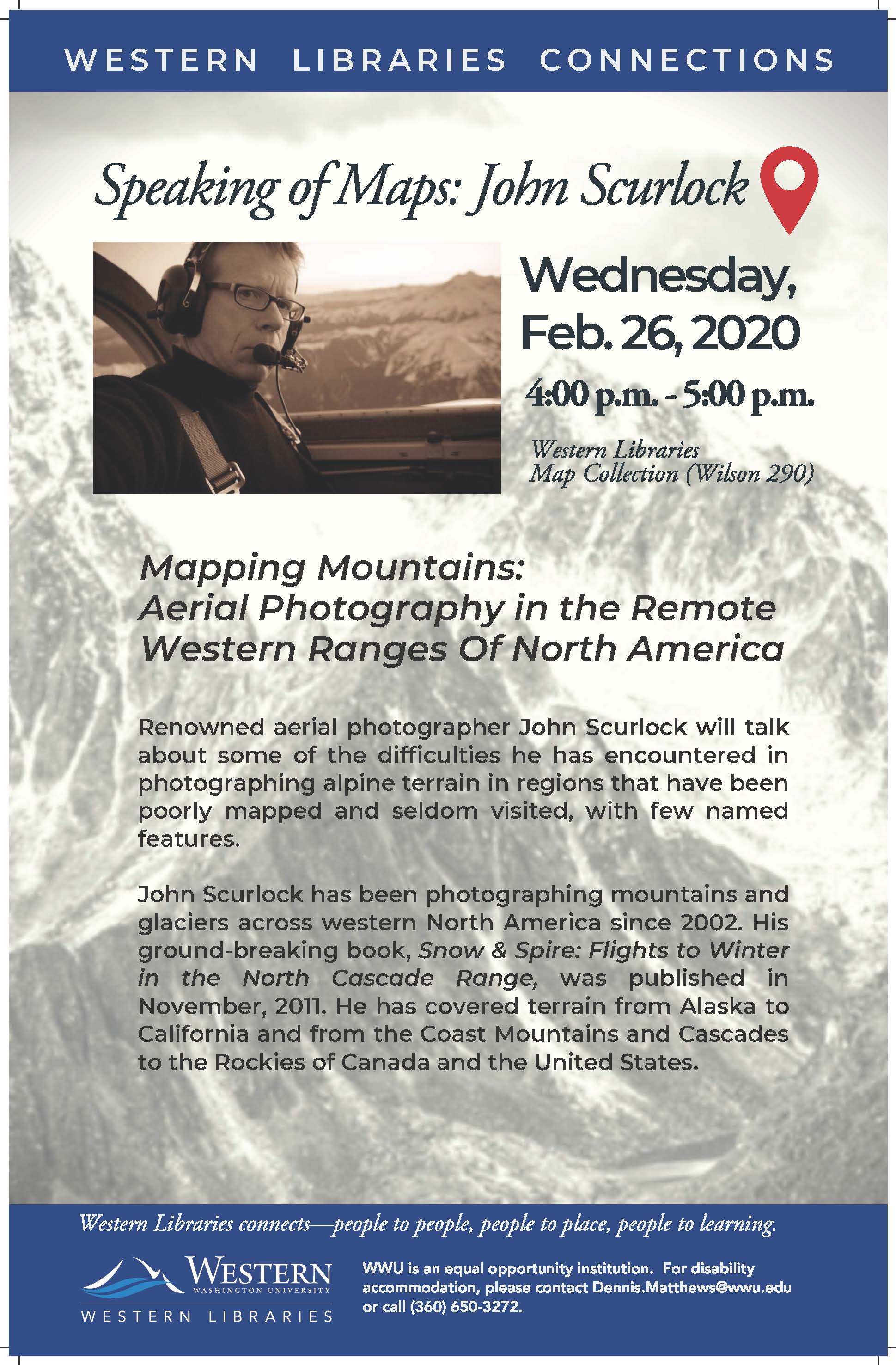 Renowned aerial photographer John Scurlock will give a talk entitled, "Mapping Mountains: Aerial Photography in the Remote Western Ranges of North America," from 4-6 p.m. on Wednesday, Feb. 26, in the Map Collection at Western Washington University Libraries.

This event is free and open to the public.

John Scurlock has been photographing mountains and glaciers across western North America since 2002. During his presentation, Scurlock will talk about the difficulties he has encountered in photographing alpine terrain in regions that have been poorly mapped and seldom visited, with few named features.

Scurlock has covered terrain from Alaska to California and from the Coast Mountains and Cascades to the Rockies of Canada and the United States. He has provided images for the Washington State Department of Transportation, the US Geological Survey, Department of the Interior/National Park Service, US Forest Service, Parks Canada, BC Parks, Western Washington University, University of Washington, Simon Fraser University, and the University of Northern British Columbia.

In 2018, he completed an eleven-year project (in cooperation with Portland State University) to photograph every glacier in the lower forty-eight states. His images have appeared in numerous books and publications such as Adventure Journal, The American Alpine Journal, Canadian Alpine Journal, Journal of Glaciology, Alpinist Magazine, Rock& Ice, Ski Journal, and Climbing Magazine.   His ground-breaking book, Snow & Spire: Flights to Winter in the North Cascade Range, was published in November, 2011.

This talk is part of the “Speaking of Maps” program, which are quarterly talks designed to highlight the use and value of maps in research, in teaching and learning, and in daily life. For more information, please contact Dennis Matthews, Map Collection Manager, at Dennis.Matthews@wwu.edu.

Speaking of Maps program (past speakers) 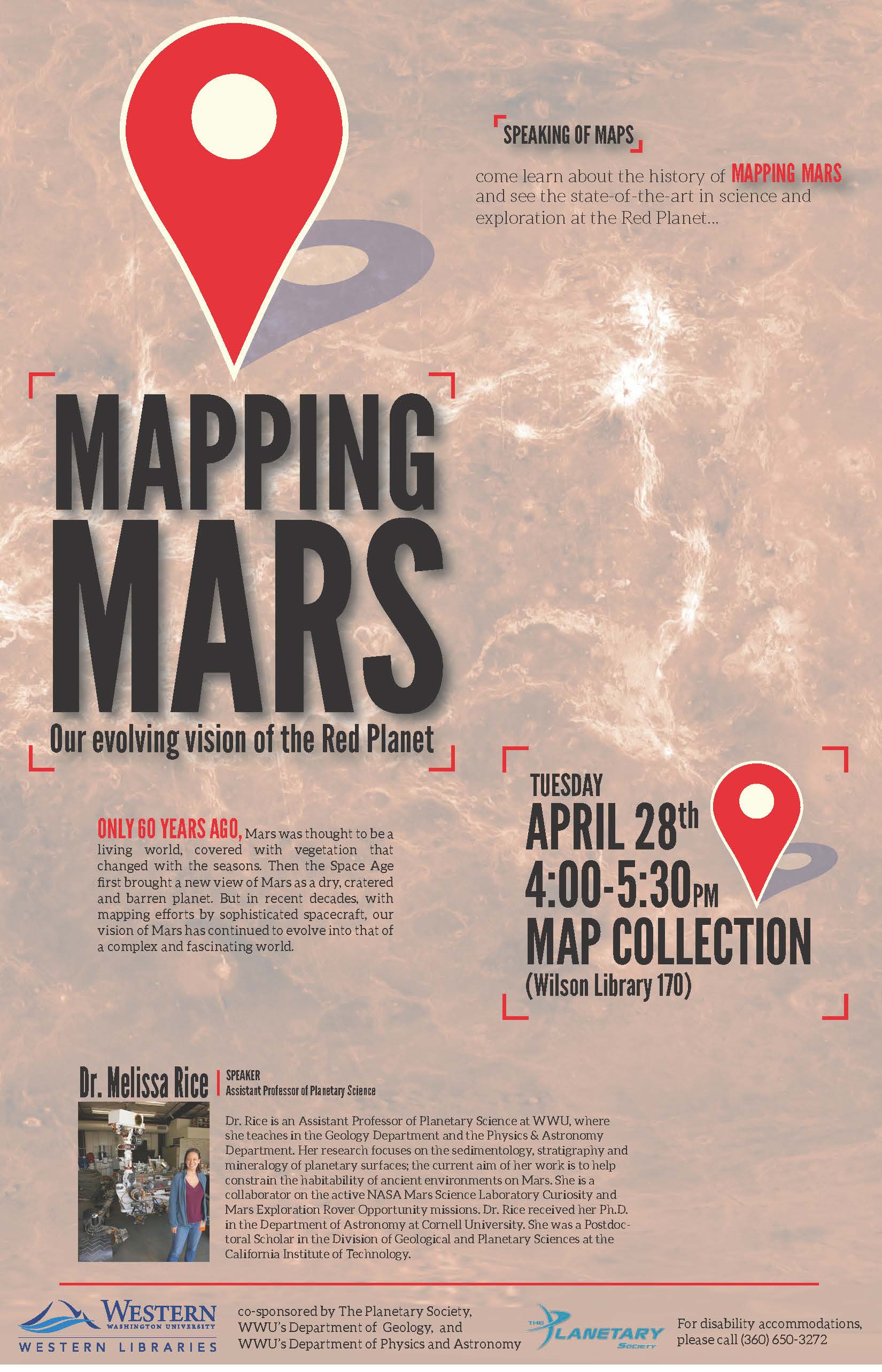 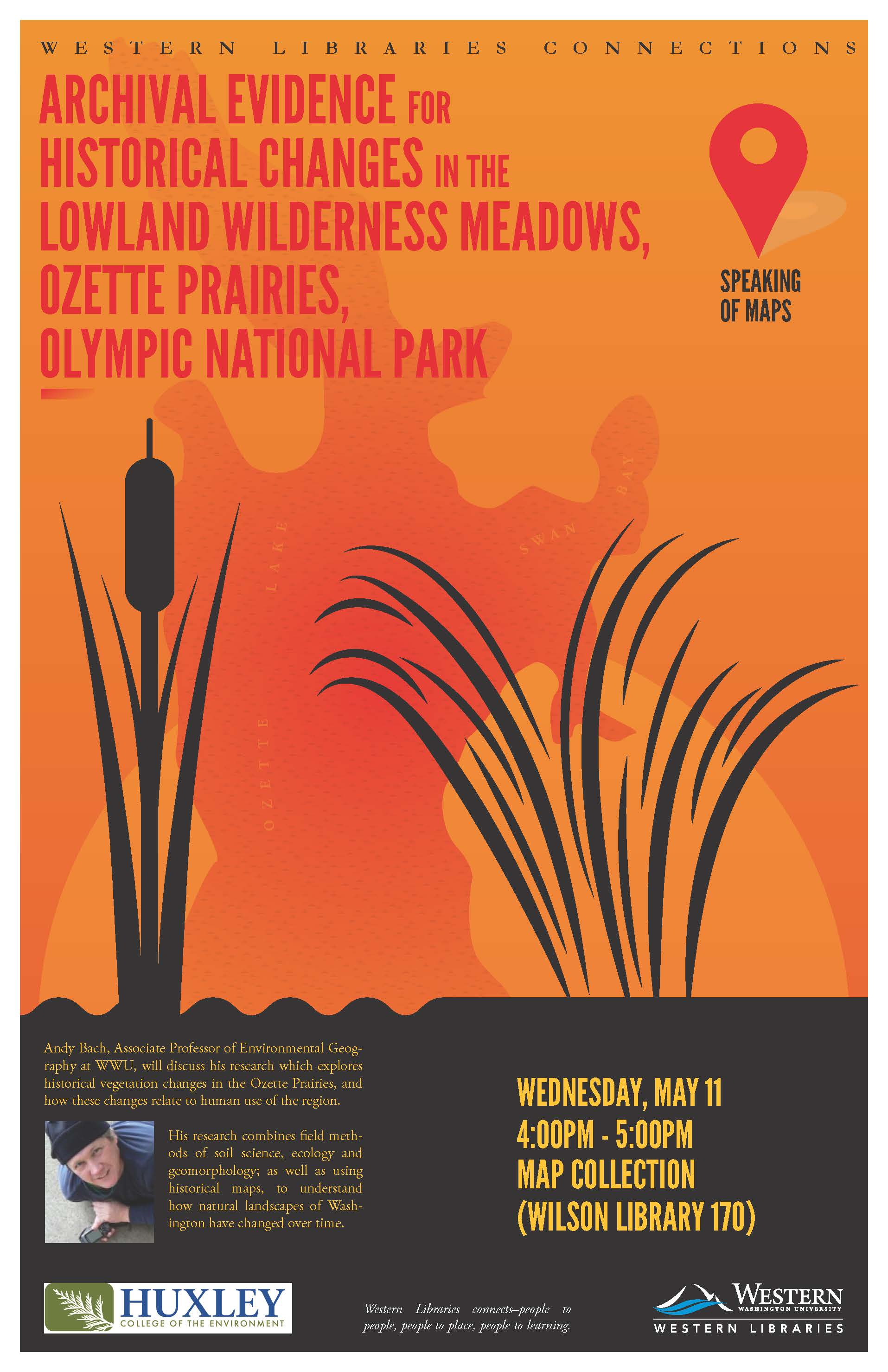 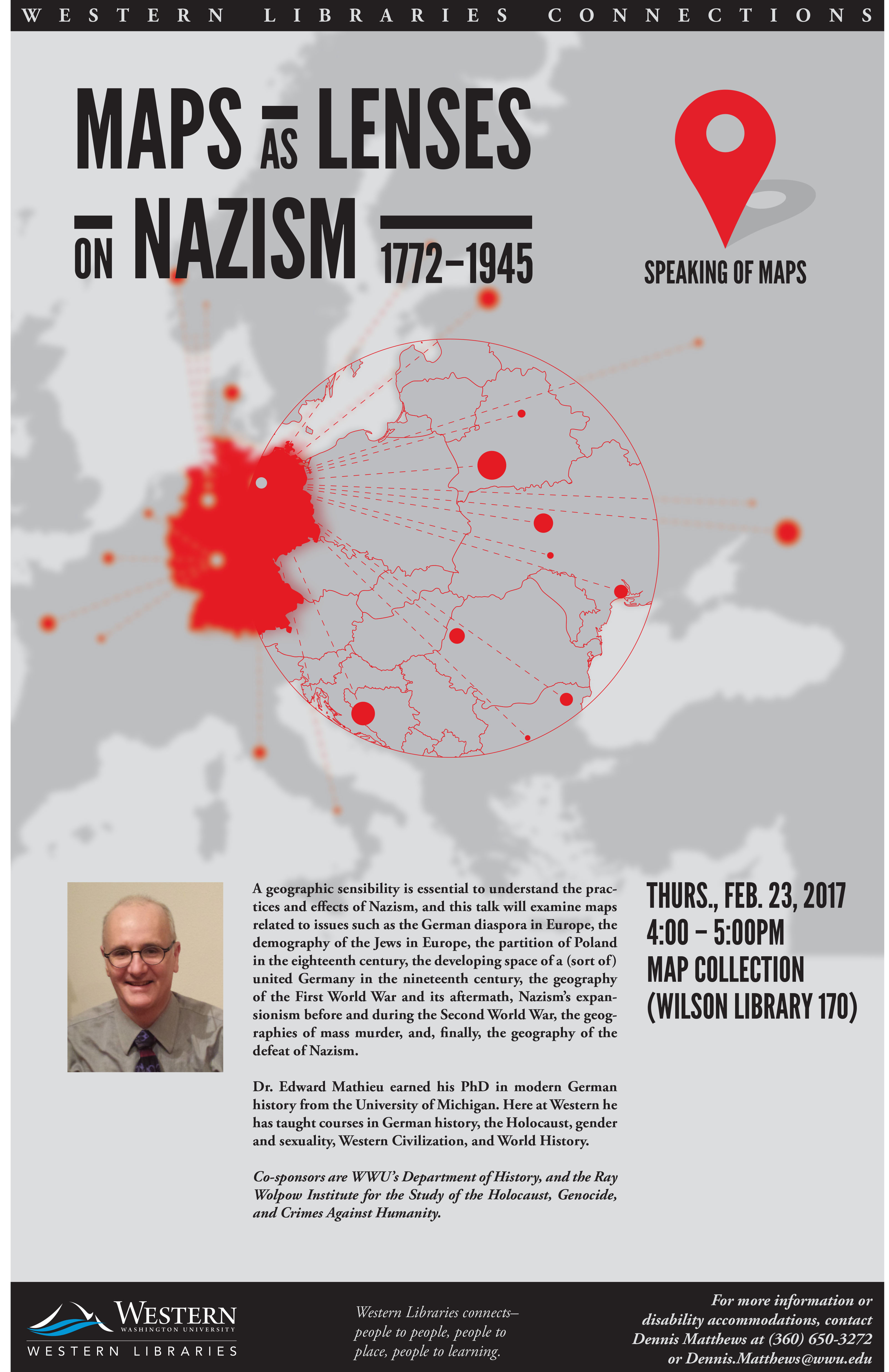 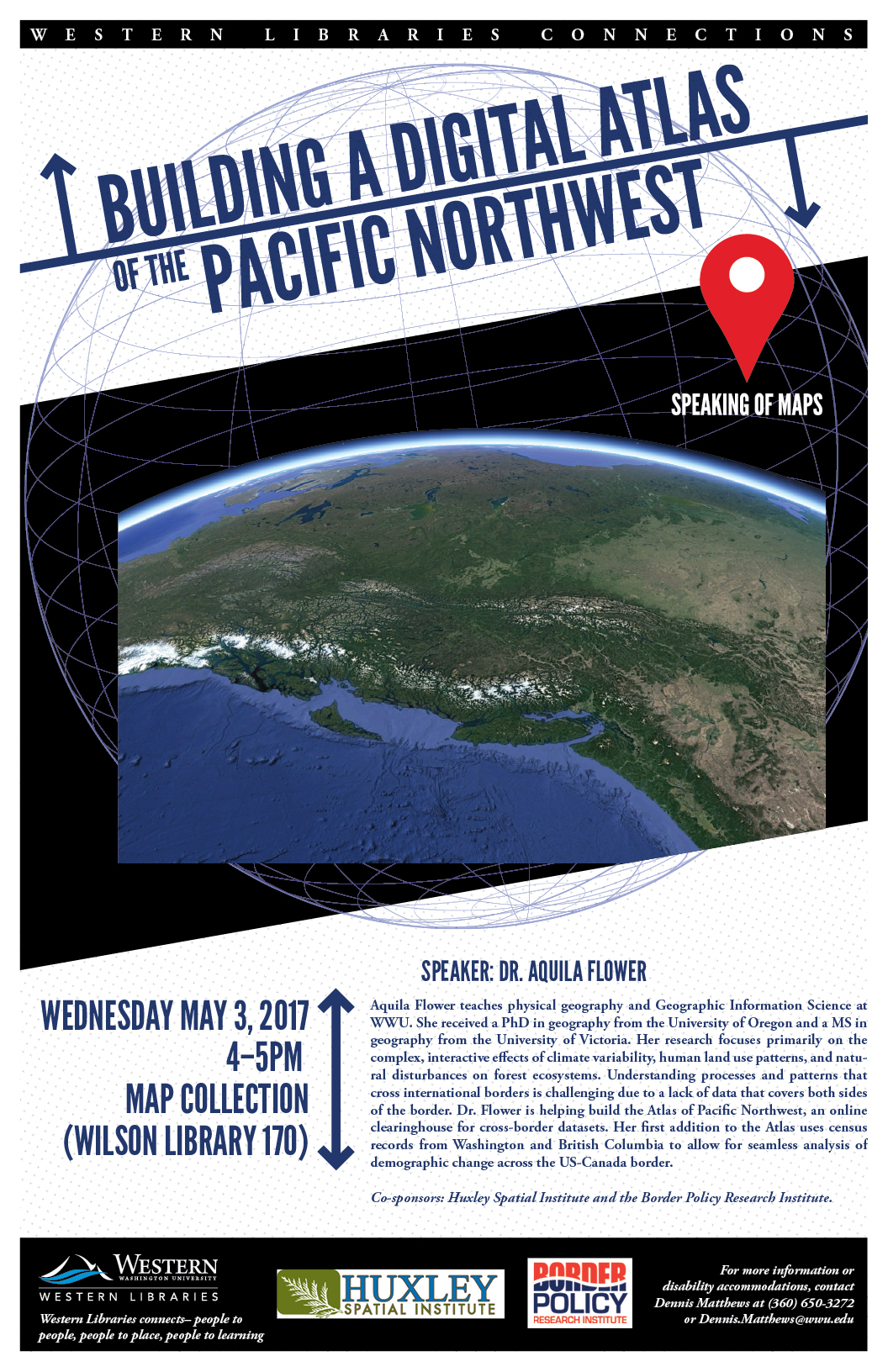 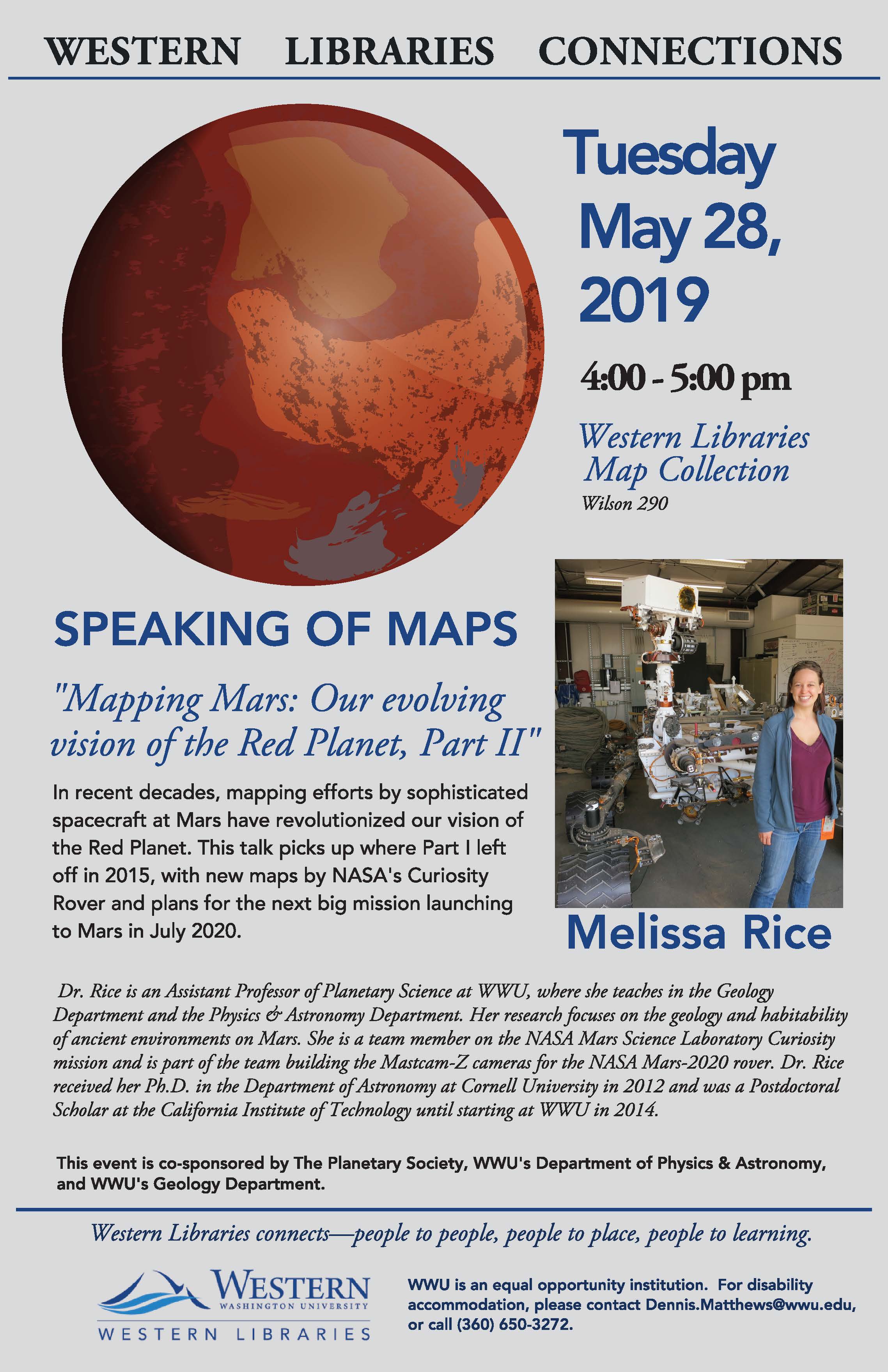 Huxley College of the Environment

Institute for Spatial Information and Analysis