Western Libraries provides access to a wide variety of article and research databases (a WWU log-in is required for off campus searching, or access databases from within the library). In addition to the examples listed below, please see the Libraries' online guide to Databases A-Z and/or ask staff at the Libraries' Research Desk for assistance. 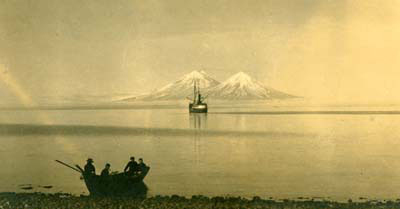 From the Library Catalog

Try searching the Libraries Catalog, Summit Catalog or WorldCat for both published and archival sources. Ask an archivist or librarian if you need assistance. Useful subject search terms may include:

Or try narrowing down a topical term, for example: 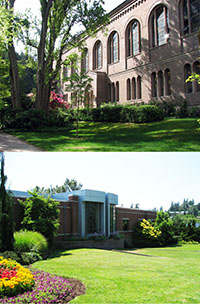