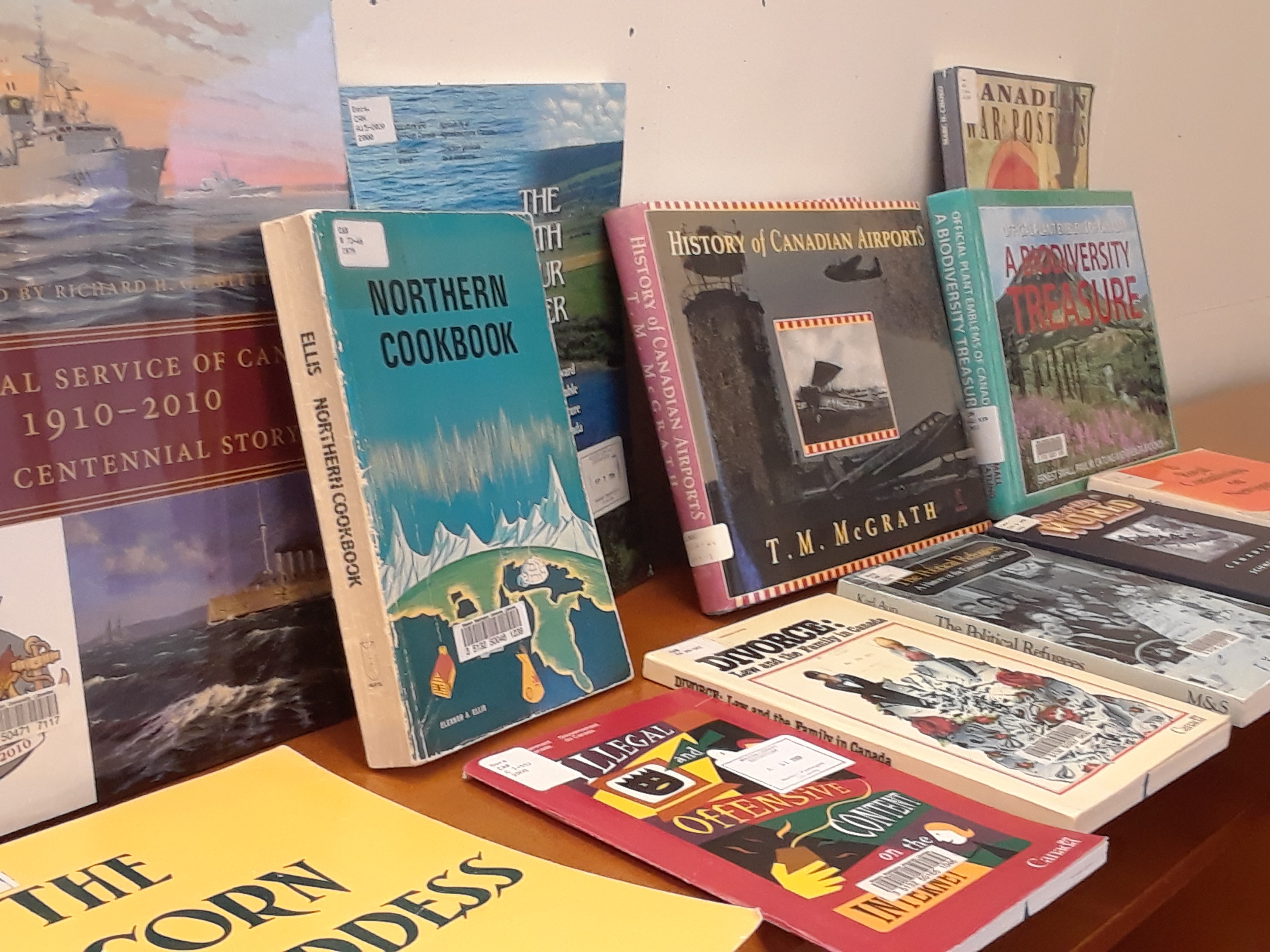 Western has more than 18,000 Canadian government publications.  Most of them were acquired through the Canadian Depository Library System, which the government eliminated in 2013.

Western is also a depository for United States federal and Washington state documents.