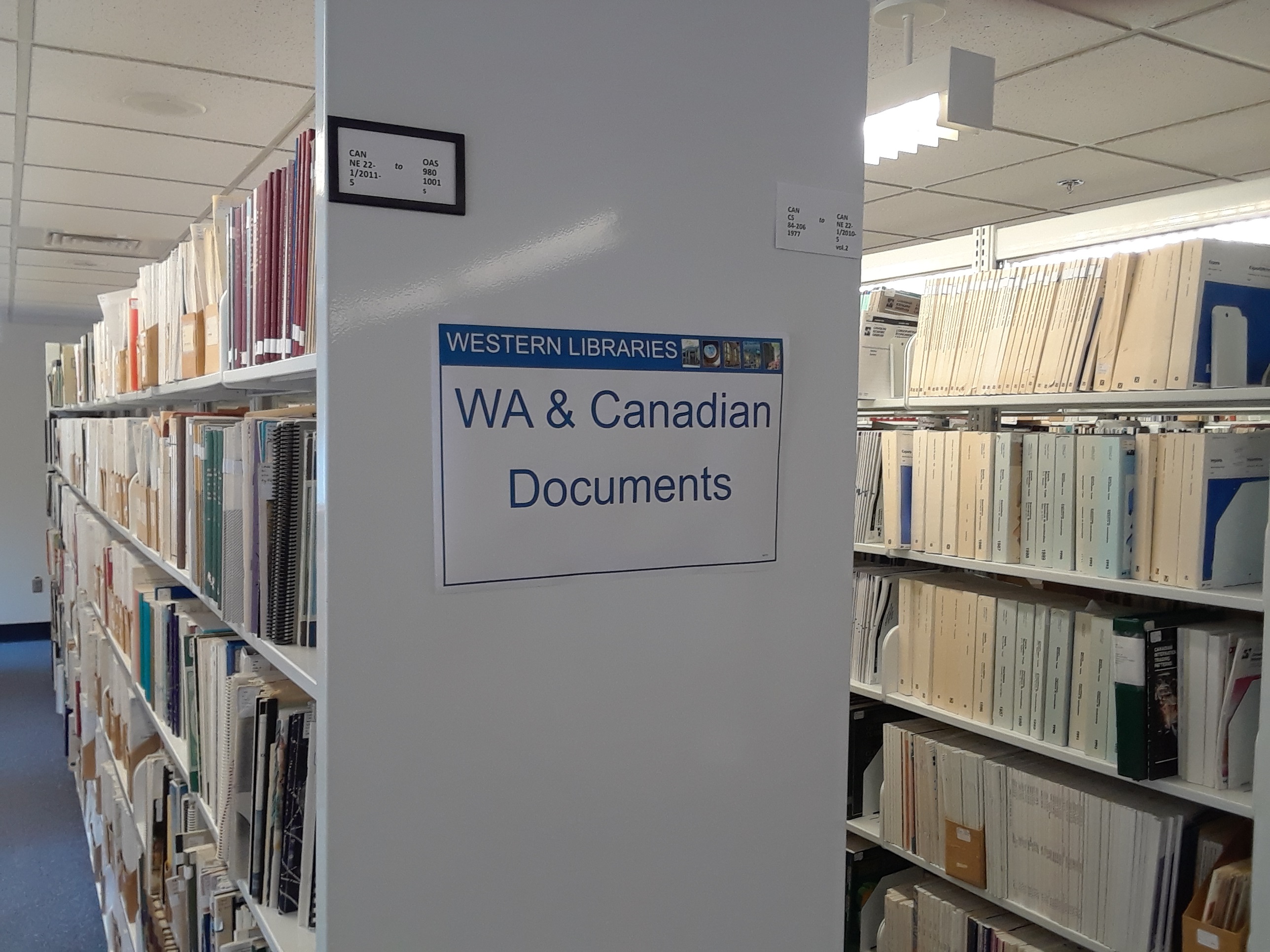 Western also has some publications from some local and county governments within the state.

Washington State documents are in the library catalog, and are mostly located in the southeast corner of Haggard Hall 3.

Local Government on the Web